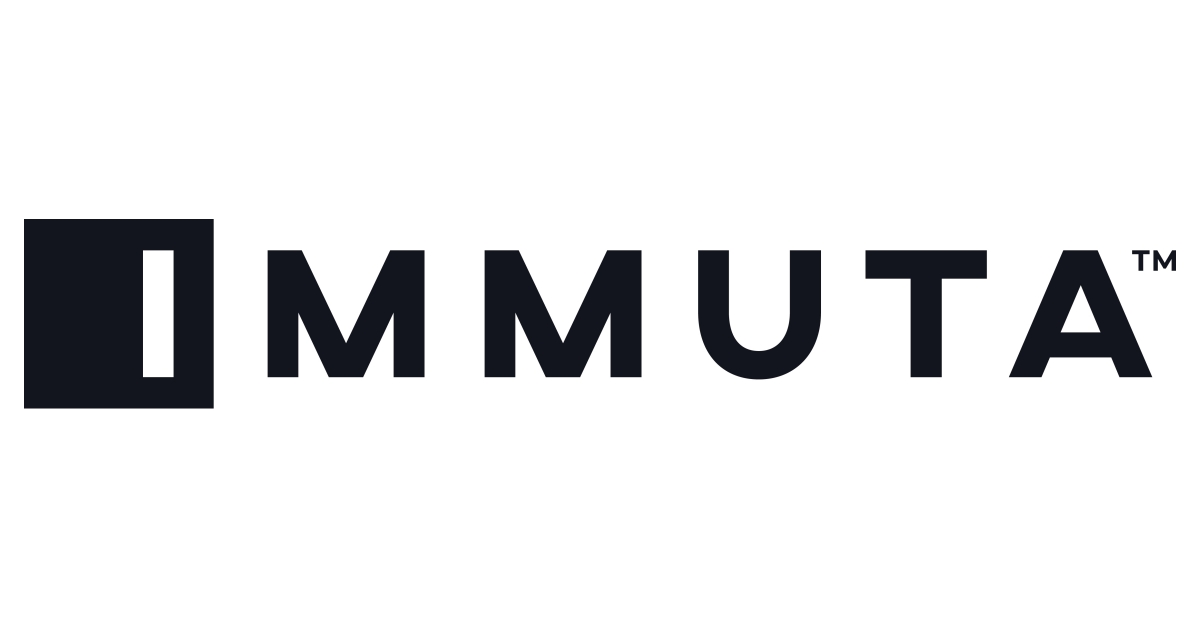 Signal, the encrypted communications app, recently announced that it is working on introducing a new payment feature in beta for the users in the UK. signal mobilecoin ios androidgreenbergwired. The company is testing the integration with a relatively new, privacy-focused cryptocurrency known as MobileCoin. The testing phase has been underway since mid-November. In the same … Read more 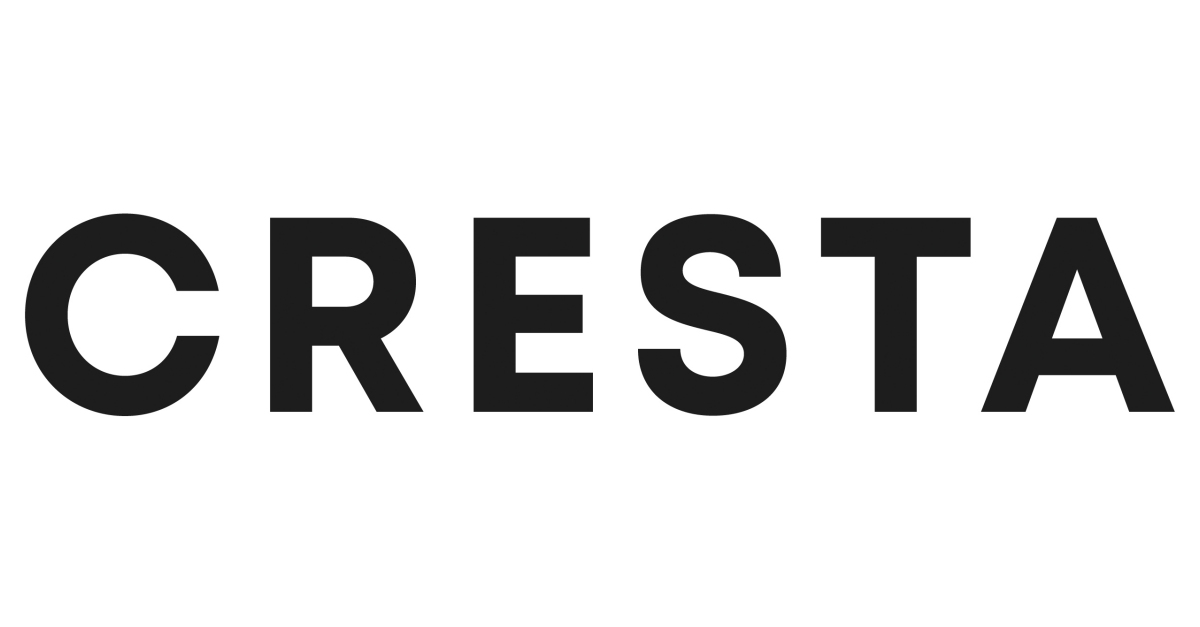 Cresta is an AI-powered platform that offers real-time support to enable customer service agents to respond to inquiries on calls or in chats. The company has recently raised an amount of $50 million in a series B round of funding. The latest funding round was led by Sequoia Capital, and had other participants like Andreessen … Read more

No comments to show.